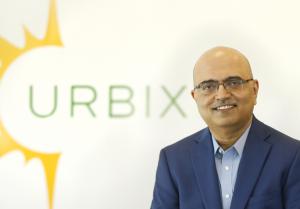 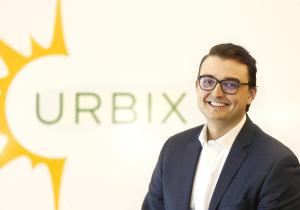 “Those who invest in battery capacity and supply chains today are likely to dominate this industry for generations to come,” Moores told those assembled. “It is not too late for the US, but action is needed now.”

As they move towards the completion of their pilot graphite purification plant in Mesa, Arizona, Urbix Resources has come to realize how important a part they can play in that initiative. Urbix has been a Clean-Tech Open winner and has been a recognized leader in environmentally friendly graphite purification. This is important for several reasons.

• Roughly 22 percent of an electric vehicle’s lithium-ion battery is composed of purified and processed graphite
• 19 percent of US electric consumption comes from nuclear energy. Nuclear reactors use purified graphite to prevent them from melting down
• US imports 100 percent of its graphite and more than 95 percent of purified graphite comes from China
• At least eight battery gigafactories will be constructed in the US by 2023
• Graphite has been designated as a critical mineral and has now become a matter of national and economic security.

To make matters worse, graphite from wherever in the world it is sourced, must be processed before it can be used for a wide variety of applications. “Graphite is a part of every person's mundane life activities,” says Urbix chairman Nico Cuevas. “Twenty-two percent of a lithium ion battery is a very expensive refined form of graphite. Graphite is utilized in a plethora of applications, including steel, refractory, paints, coatings, brakes, and nuclear.”

And, for much of the world, graphite purification is a messy business, mostly involving hydrofluoric acid and his temperature ovens that use a lot of energy.

Urbix CTO Dr. Palash Gangopadhyay says that “graphite has also been the dirtiest chemical in terms of processing. We are basically changing the entire graphite industry.”